Captain Willy started at age 5 to assemble things like toys he acquired and soon went on to designing his own toys like a model airplane built from peach crate wood and newspaper for wing and fuselage covering material since he had no money for the right materials like balsa wood. He loved to read RC model airplane magazines he found at the school library. He also had a great interest in slot cars that you build yourself. At the age of 12 he was given a real gasoline engine that was sitting outside in the rain and snow for many years. This 1 1/2 HP motor was used to run a washing machine and had a kick start. After tearing it down completely and cleaning it up, he got it running well, and a mechanic was born!

Later at age 12 he would start learning another skill that would be even more challenging, electronic assembly and design. He found a large vacuum tube electronics home study course his father had left him in the attic along with a TV kit he attempted to get built. After spending days reading the course and building the TV set he realized there were major parts missing from the kit like the expensive cathode ray tube (CRT) and he soon gave up hopes of ever finishing the project. He spent many hours over the years working on electronic projects like stereos, record players, power supplies, home wiring, automotive wiring, aircraft avionics installations, vacuum tube projects as well as solid state projects.

At age 21 he continued with his love of airplanes and built and flew real RC model airplanes and some with retractable landing gear. Two of his planes were RC model Cessna 172 airplanes.

At age 31 he ended up owning and using in his private air-taxi service, real Cessna 152 and 172 aircraft. He used to shuttle fellow aircraft mechanics to and from Perris California to long beach airport where he worked for 7 years. He worked for 30 years for McDonnell/Douglas/ Boeing Corporation before retiring as Boeing was ending production of their C-17 cargo jet in 2015.

At age 55 he now owns two oscilloscopes, many function generators, many voltage, amp, capacitor, and induction meters and lots of electronics parts, both new and used for his many designs.

He served as a J8F Sheet Metal Development Team Leader at one point in his career leading a team of 17 mechanics in the heavy structure and flight control assembly and rigging departments. He now holds an Airframe and Power Plant license from the FAA and used it to maintain his fleet of aircraft. He also has an Instrument rating to fly single engine land aircraft from the FAA with over 2200 flight hours and over 200 hours flying hard IFR. He also holds a Level 1 certificate in Laser technology from the San Jose City College as of 2009.

One day back in early 2008 he was smitten badly with the ground breaking work of the scientists Nikola Tesla and Stan Meyers, who ran a dune buggy on hydrogen split from water. He has explored many of these true "Green energy" concepts, patents and projects by experimenting with them. There is no substitute for experience: the "X" factor.

"If you are looking for perfect safety, you will do well to sit on a fence and watch the birds; but if you really wish to learn to fly, you must mount a machine and become acquainted with its tricks by actual trial." 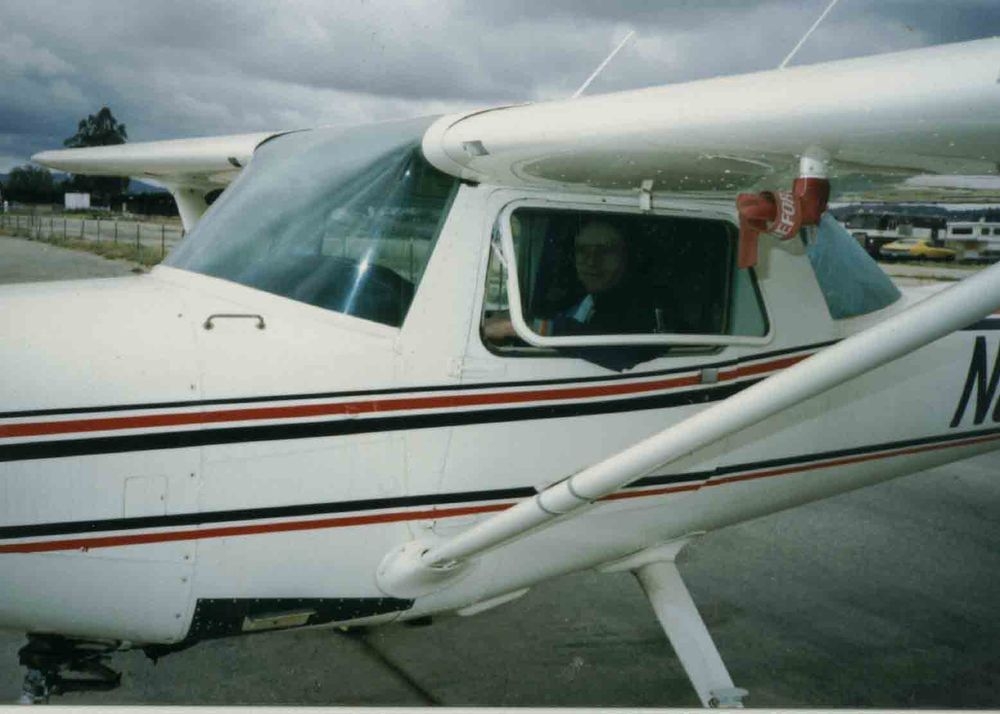 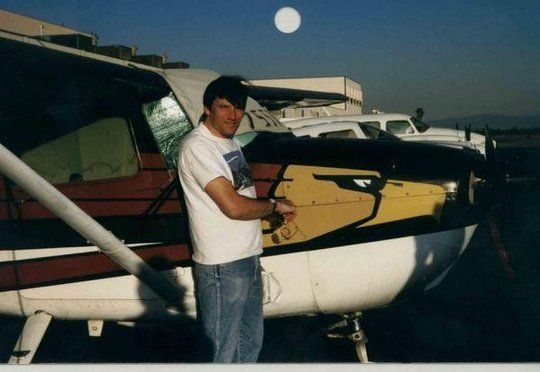 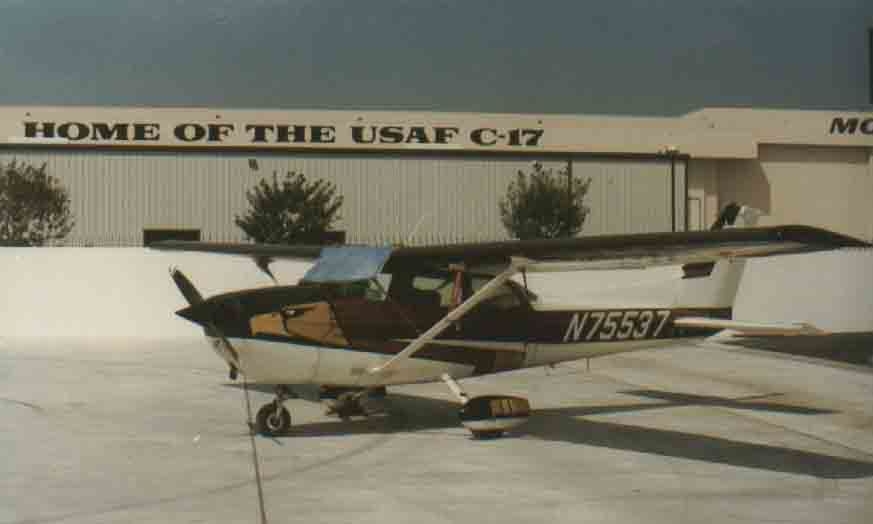 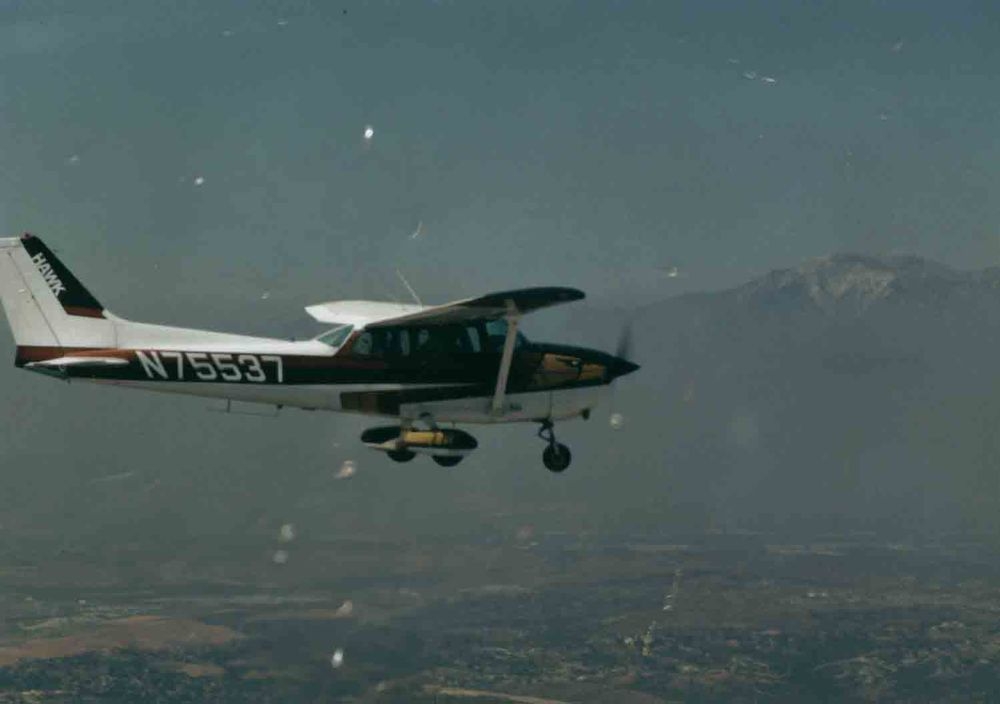 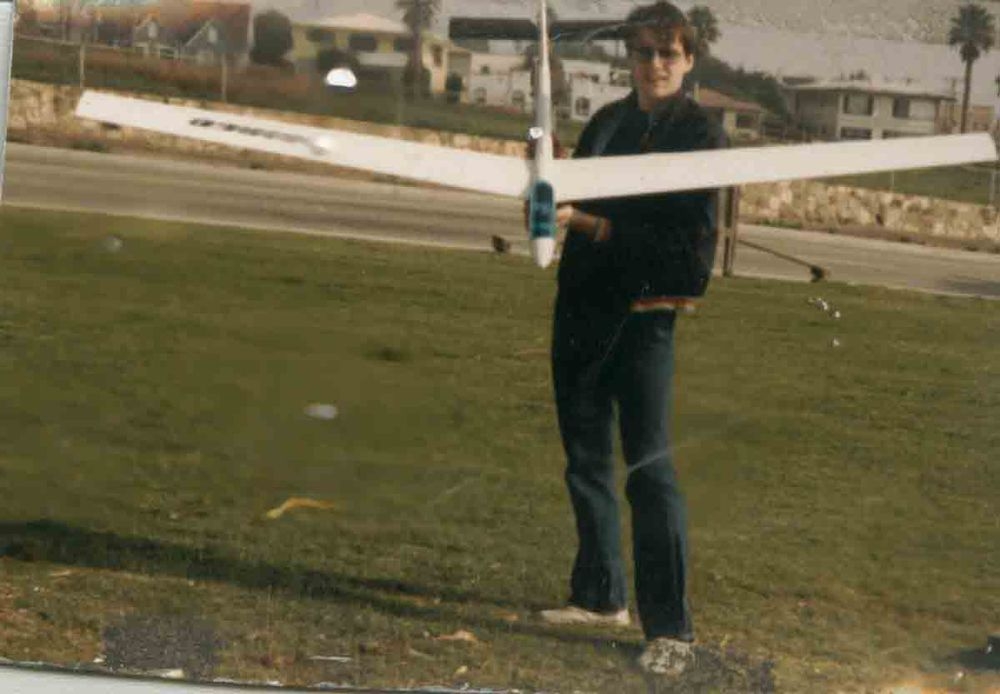 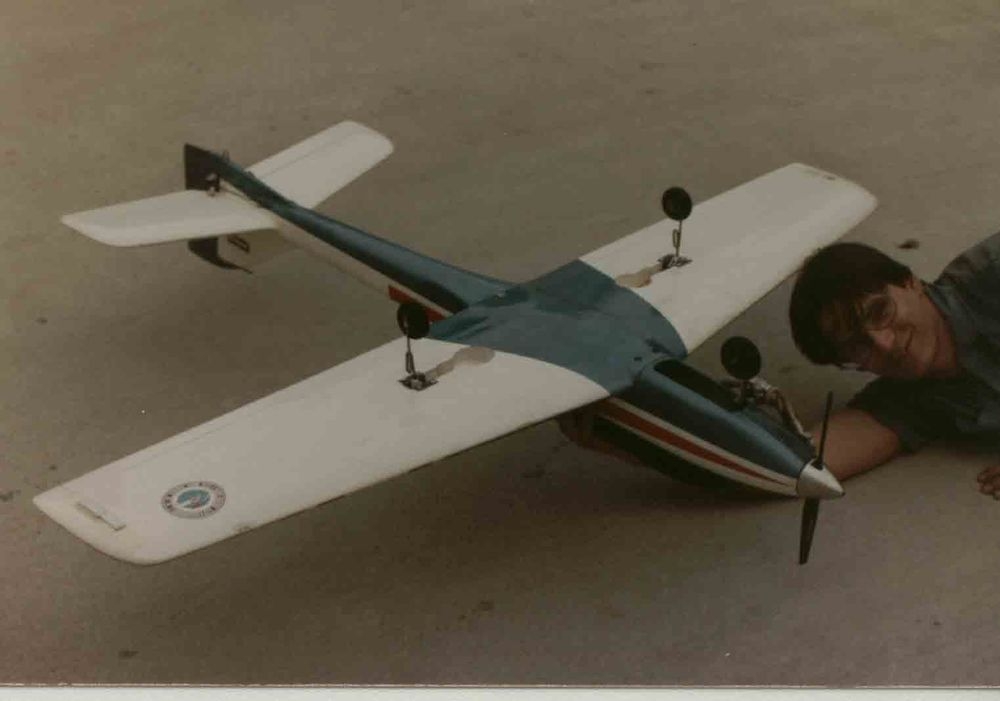 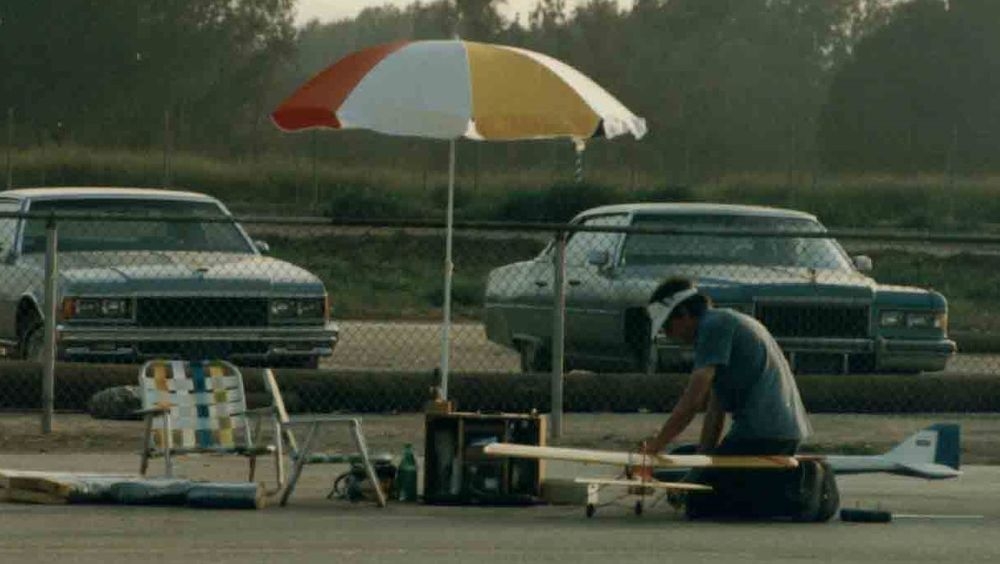 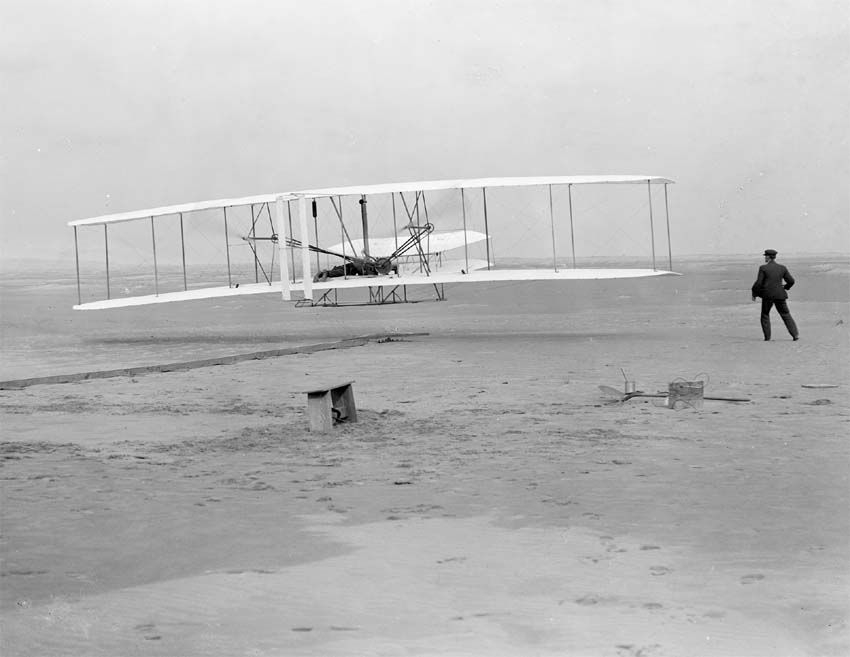 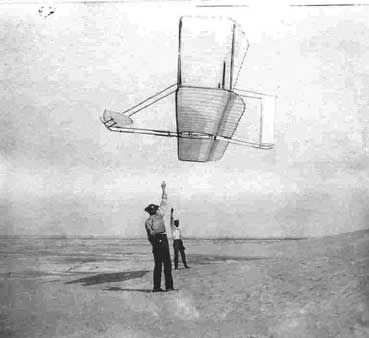 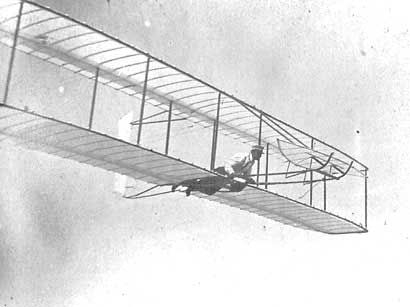